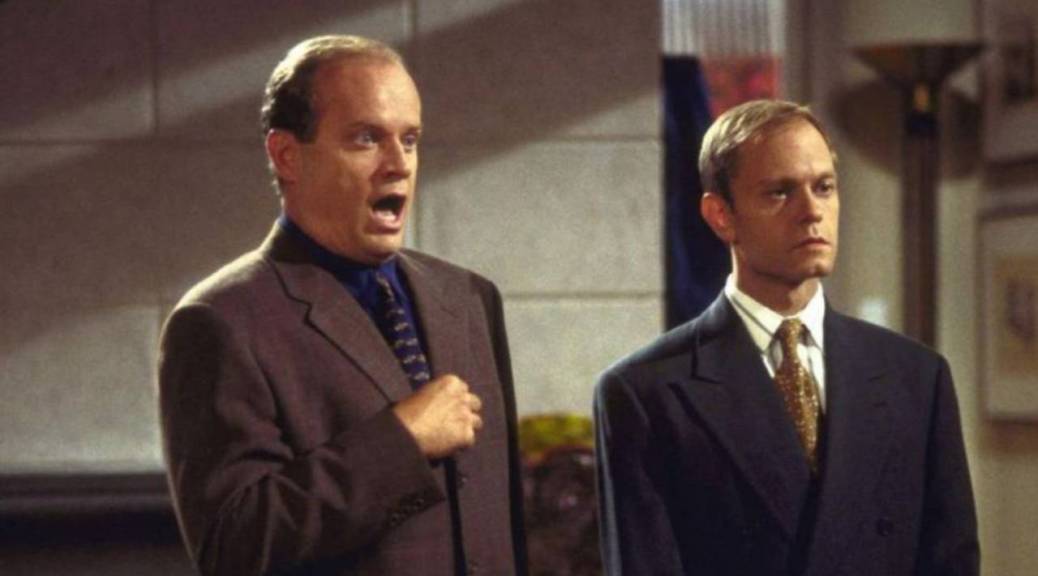 The long talked about return of Frasier Crane seems to be getting closer, with reports new streaming service Paramount Plus is interested in the show.

According to TV Line, talks are at any early stage to bring back the show, with Kelsey Grammer expected to return to as the radio host.

David Hyde Pierce, Jane Leeves and Peri Gilpin could also be involved in the project in some way.

Should the show get the greenlight, it could begin filming as early as this summer.

Frasier has (not) left the building