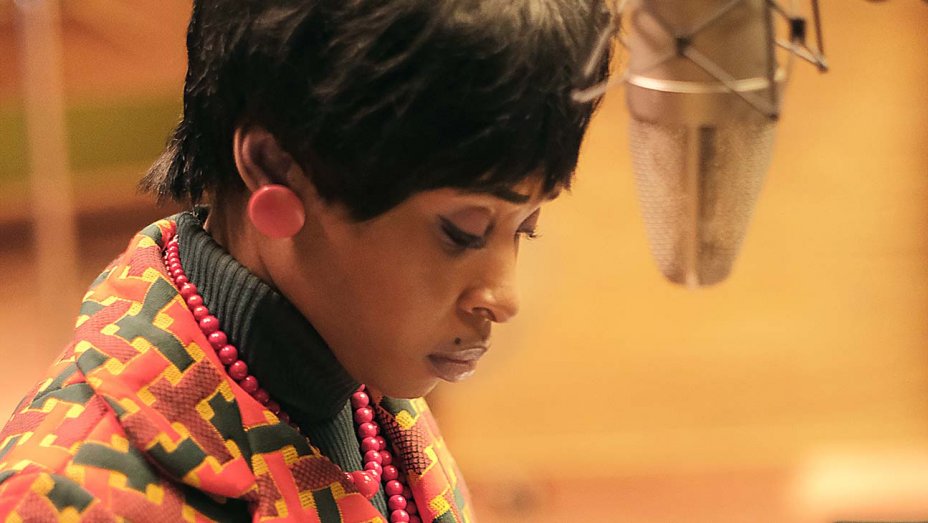 The official trailer for Genius: Aretha has been released, giving us our first look at Cynthia Erivo as the Queen of Soul.

In the US, the series will be stripped over four nights on Nat Geo from Sunday 21st March. No word yet on the show’s international debut.