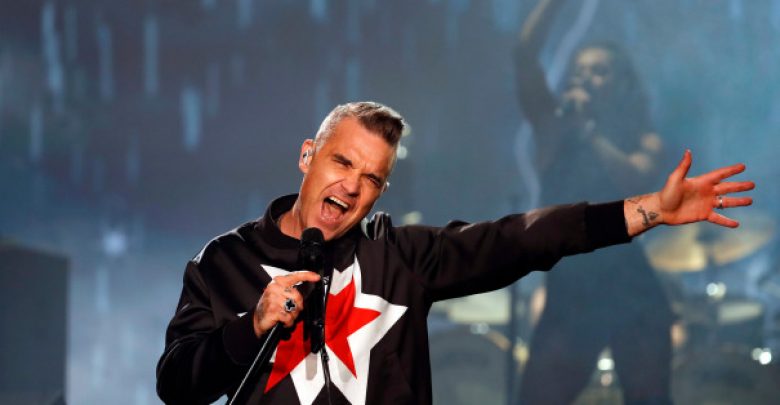 Robbie Williams is getting the big screen biopic treatment.

The film, which will be called Better Man, is being directed by Michael Gracey, who also directed The Greatest Showman.

It will follow Robbie’s rise to stardom, exploring the experiences that made him who he is, and the demons he battled both on and off the stage.

Filming is set to begin this summer.

Deadline asked Gracey if Robbie will appear in the film, to which he replied: “As for how we represent Robbie in the film, that bit is top secret.”

“I want to do this in a really original way. I remember going to the cinema as a kid and there were films that blew me away and made me say as I sat there in the cinema, ‘I’ve never seen this before.’ I just want the audience to have that feeling. It’s so important when they watch this story, and look at the screen, that they literally think, I’ve never seen this before.”

Gracey added, “All I can say is the approach is top secret, but the goal is to generate that feeling I just described. It’s this fantastical story, and I want to represent it in its harsh reality all the way to these moments of pure fantasy.”

The question now is – who’s going to play Robbie?