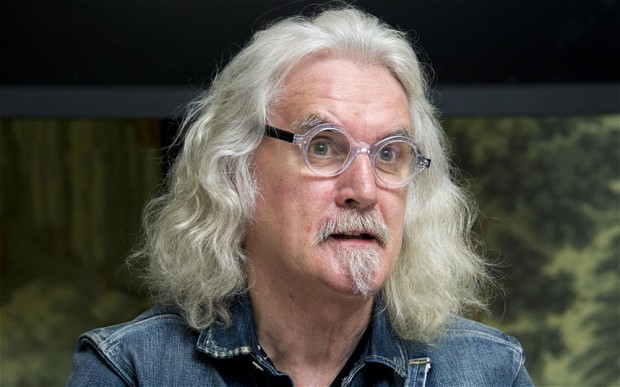 Billy Connolly’s autobiography will be published this autumn.

It’s called Windswept and Interesting and is described as stuffed full of hard-earned wisdom as well as countless digressions on fishing, farting and the joys of dancing naked.

Billy’s been writing the book during lockdown at his home in the Florida Keys.

His life story has previously been told in two books by his wife, Pamela Stephenson, but now he’s decided to tell his own story.

Speaking about this book, Connolly said: “It’s the first time I’ve done this. Other people have written about me – or for me – but this time it’s just my own life in my own words.

“After that, I simply had to maintain my reputation.”

Windswept and Interesting will be published on 14th October.