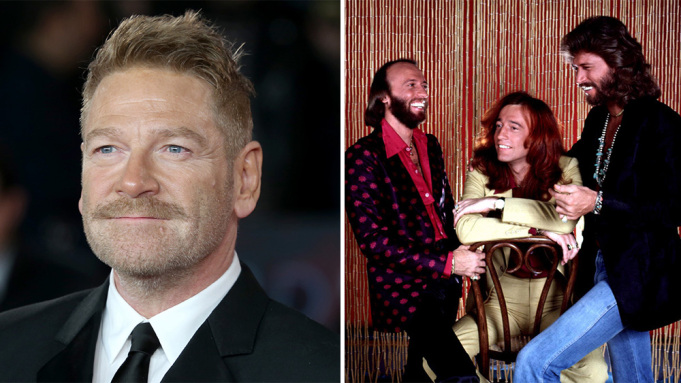 Kenneth Branagh is to direct a new film about the brothers Gibb, aka the Bee Gees.

The film is being produced by Graham King, who also produced Bohemian Rhapsody, and Barry Gibb is involved as an executive producer.

About a year ago, GirlOnFilms reported that Bradley Cooper had been approached to play Barry Gibb in the film – whether that is still going to happen remains to be seen.

No details yet on when this will be released.