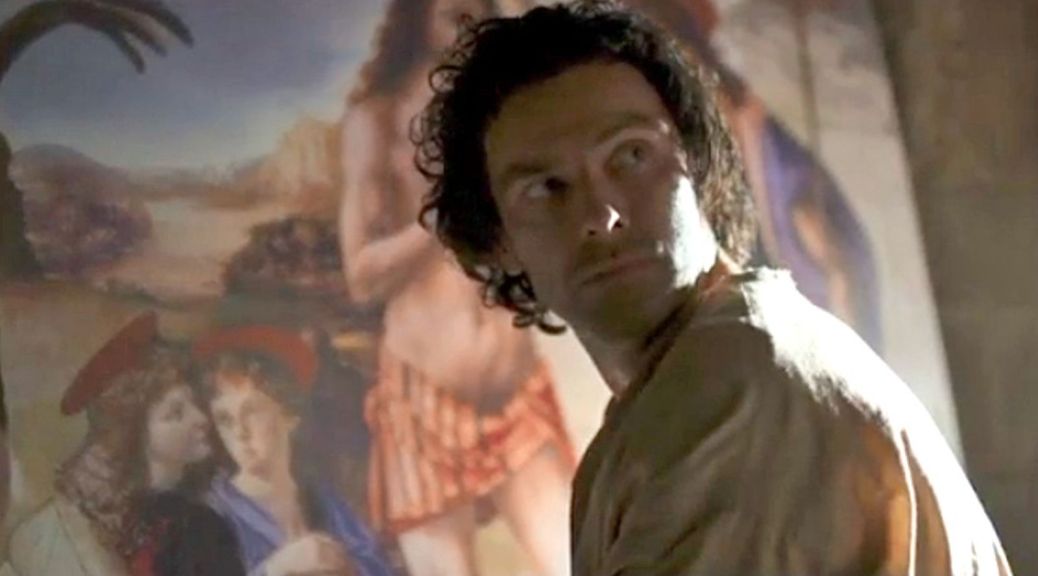 Amazon Video has bought the UK rights for Leonardo, the new series about the life of Leonardo da Vinci, starring Aidan Turner.

The eight-part series follows how da Vinci grew into an unparalleled genius whose work overturned the established order. It attempts to unlock the enigma of da Vinci, through an untold story of mystery and passion.

Speaking about the role, Turner said: “As we know, Leonardo Da Vinci was a man who created an incredible body of work across so many disciplines. As an actor, to explore the inner workings of this great artist was a very exciting and humbling experience and I feel so fortunate to have worked with such a great team in Rome to make this series happen.”

The series will be released in the UK and Ireland on 16th April.