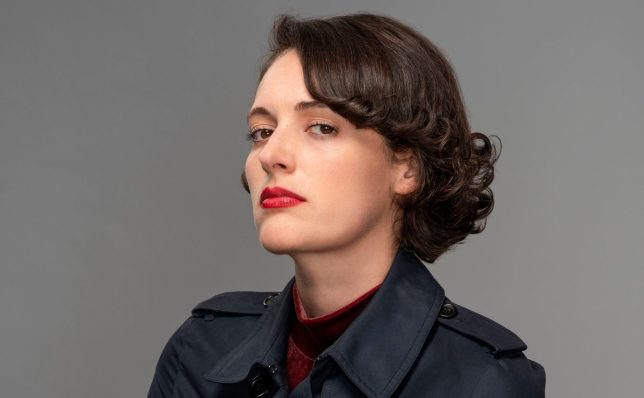 Phoebe Waller-Jones is joining Harrison Ford in the next Indiana Jones film.

She’ll be the female lead in the film, which will be Indy’s fifth big screen outing.

James Mangold is taking over as director from Steven Spielberg, who will still be on board as one of the film’s producers.

No details have been revealed about Waller-Bridge’s character.

According to Deadline, filming is expected to begin in the summer, with the film set to be released in July 2022.