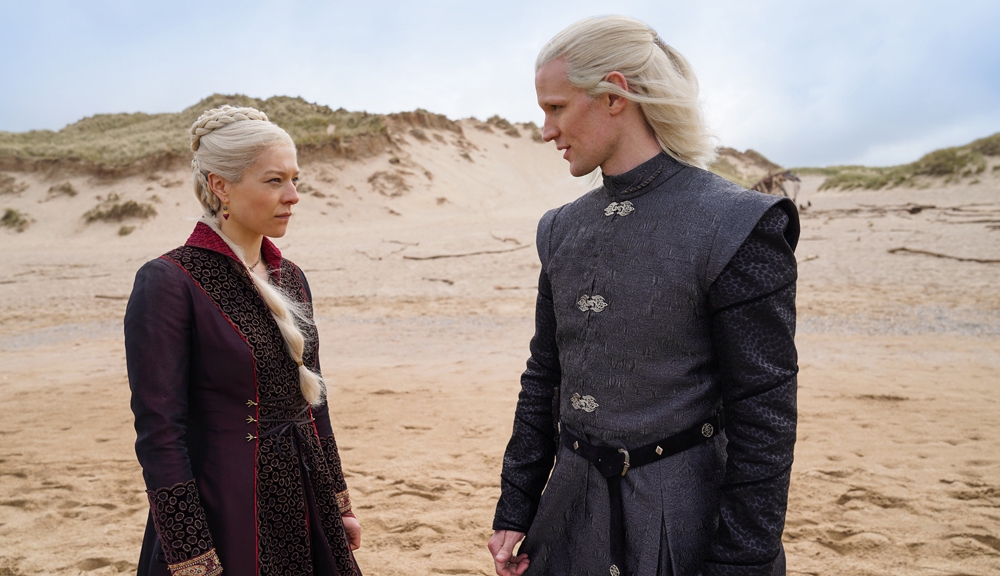 Fans missing Game of Thrones can start to get excited about HBO’s upcoming prequel series thanks to the release of the first official images from the show.

The series is set 300 years before the events of Game of Thrones, and tells the story of House Targaryen.

The first season will consist of 10 episodes. Filming is currently underway.