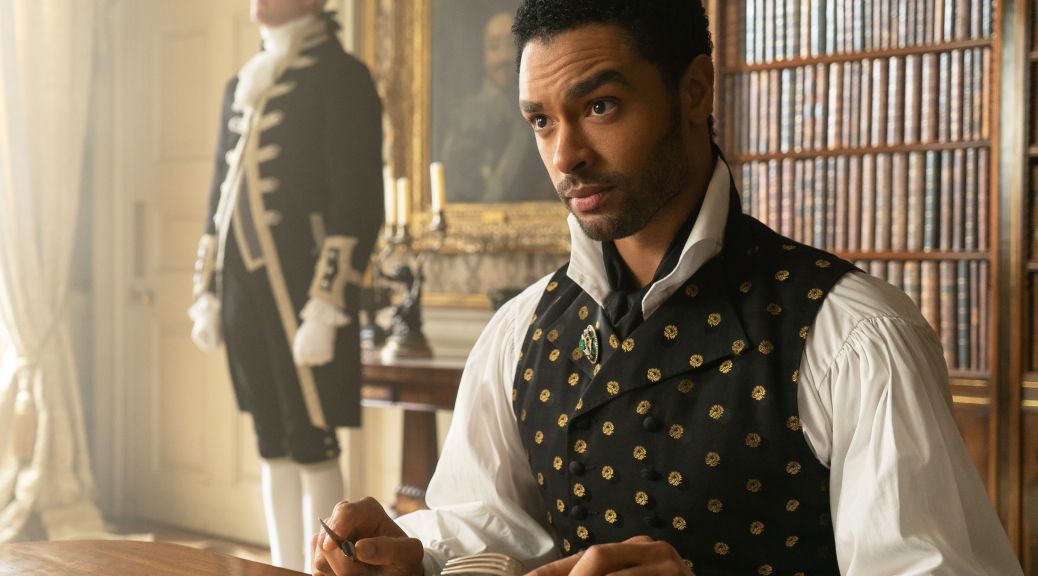 Bridgerton’s Regé-Jean Page has signed to star in a reboot of classic ’60s tale The Saint.

The original 1920’s book series followed Simon Templar, better known as The Saint, a Robin Hood-esque criminal and thief for hire who goes on a globetrotting adventure.

While plot details for the new film, it will apparently be a completely new take that completely reimagines the character and world around him.

In the 1960s the books were most famously turned into a TV series starring Roger Moore as Templar, and in 1997 Val Kilmer took on the role in the character’s last big screen outing.

Last year Dexter Fletcher was said to be directing a reboot of The Saint. No word if he’s still attached to the project.