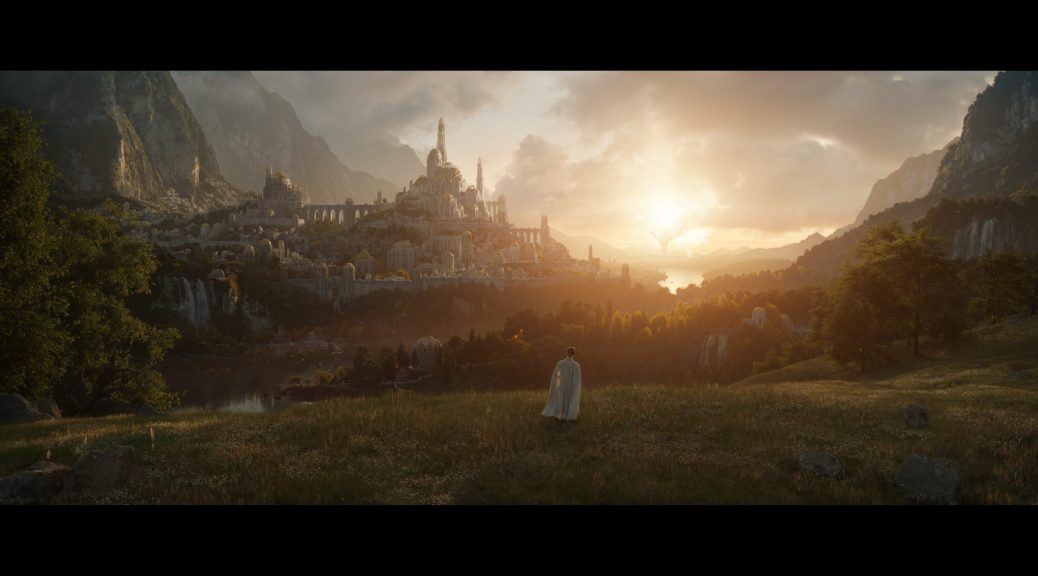 Oscar-winning composer Howard Shore is reportedly in talks to create the music for Amazon’s upcoming Lord of the Rings TV series.

The untitled series based on JRR Tolkien’s classic novels recently wrapped principal photography on it first season, which is scheduled to premiere on Prime Video on 2nd September, 2022.

Shore would be the only creative connected to Peter Jackson’s epics currently involved with the TV series.

Shore also created the music for The Hobbit trilogy, Twilight Saga, Hugo, The Departed, Pieces Of A Woman, Philadelphia, and The Silence of the Lambs.