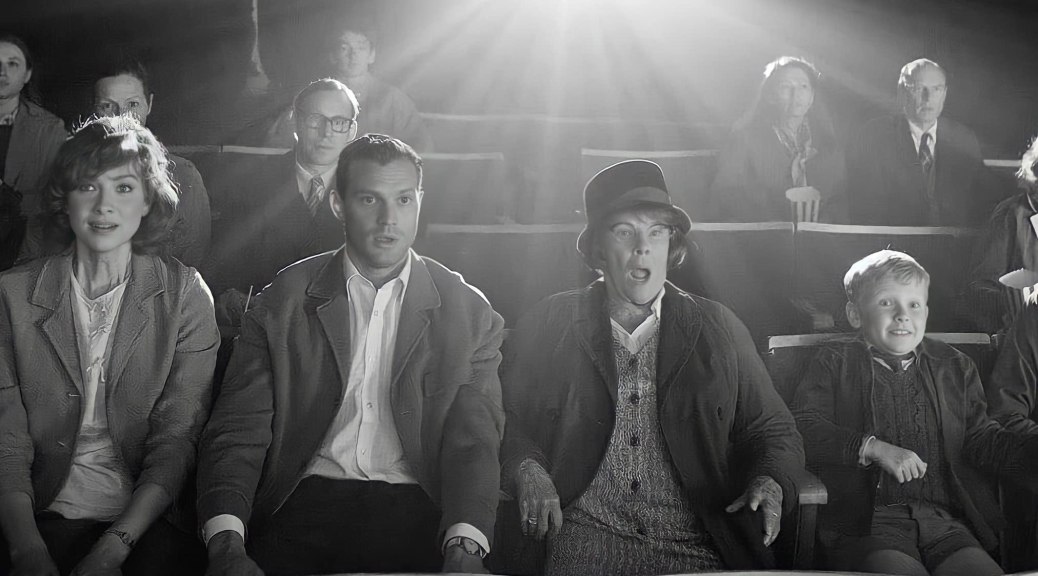 The film has already won the Audience Award at the Toronto Film Festival, which means pundits are now predicting it to feature during awards season.

Branagh will be on the red carpet at the Royal Festival Hall for the film’s London premiere, where he’ll be joined by members of the cast including  Caitriona Balfe, Judi Dench, Ciarán Hinds, Lara McDonnell, Jude Hill, and Lewis McAskie.

Later in the evening Jason Isaacs, Ann Dowd, and Martha Plimpton are expected to attend screening of their new film, Mass.

And, Mark Rylance joins director Craig Roberts at the special presentation of their comedy, The Phantom of the Open.