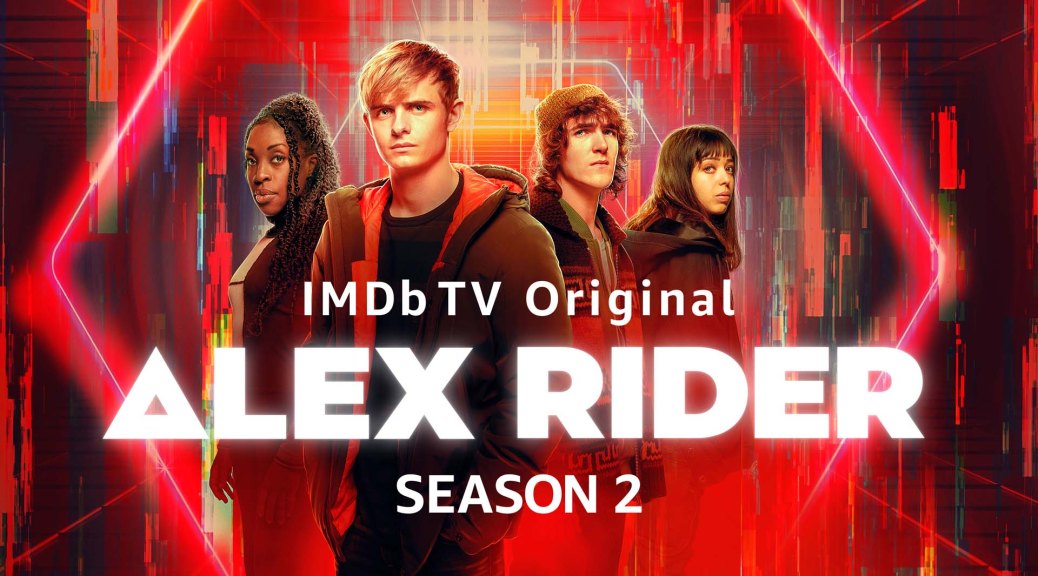 The second season of Alex Rider will debut on IMDb TV in the UK on 3rd December.

The show is a spy-thriller series based on the popular book franchise written by Anthony Horowitz. It follows Alex, a London-based teenager who has unknowingly been trained since childhood for the dangerous world of espionage.

The second season of Alex Rider will also stream exclusively as an Amazon Original on Prime Video in Australia, Canada, Italy, Germany, and Latin America on 3rd December.