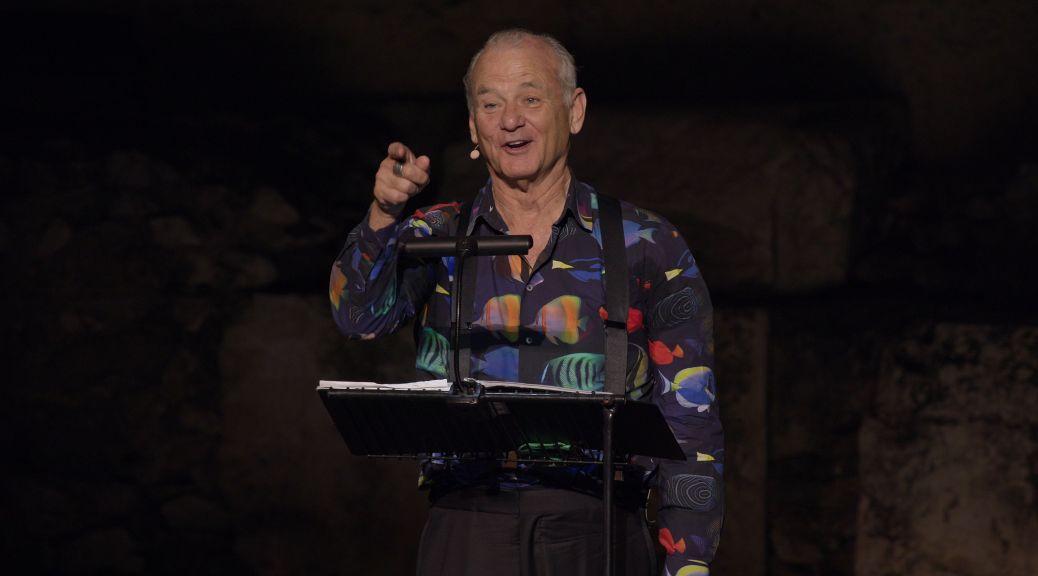 New Worlds: The Cradle of Civilisation, a unique concert film from Bill Murray, will be released in UK cinemas for one night only on Groundhog Day 2022.

The film, which had its world premiere at the Cannes Film Festival, was shot in Athens, Greece in 2018.

It features a blend of classical music, rock, jazz, poetry and literature. Murray reads and sings throughout the film with music performed by the ensemble.

It will be released in UK cinemas on 2nd February 2022.