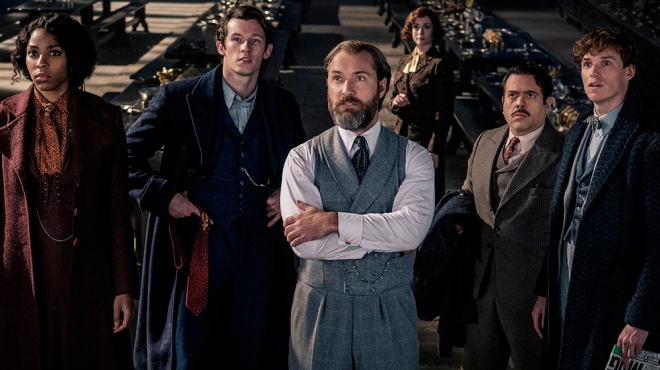 The first trailer for Fantastic Beasts: The Secrets of Dumbeldore has been officially released.

The film is set several years after the events The Crimes of Grindelwald, as Albus Dumbledore tasks magizoologist Newt Scamander and his allies with a mission, taking them into the heart of dark wizard Gellert Grindelwald’s army.

Eddie Radmayne and Jude Law are both back as Newt and Dumbledore respectively, with Mads Mikkelsen taking over as Grindelward.

The film is due to be released in April.