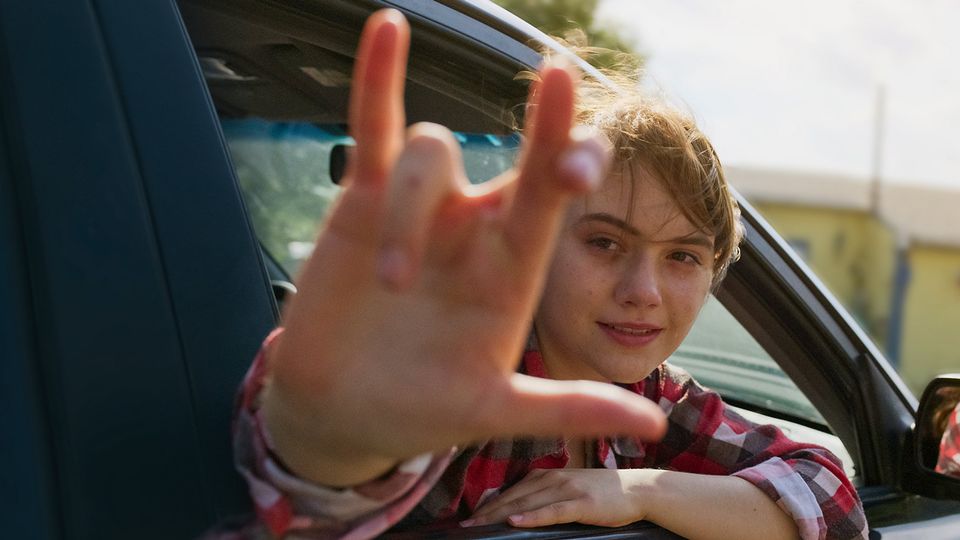 Award-winning family drama Coda is being adapted into a stage musical by the film’s producers.

Pathe is working with  co-producers Vendôme Pictures and LA-based Deaf West to develop the adaptation.

In a statement, DJ Kurs, artistic director of Deaf West Theatre, said, “In the movie there is a scene where the deaf members of the Rossi family, confronted with an inaccessible school performance, take in Ruby’s song through the joy of others in the audience.

“This is an opportunity, then, to bring the story full circle by bringing it back to members of the deaf community and by making the music accessible through our signed and sung live adaptation of the movie.”

No details about the planned stage production have been announced, the producers are believed to be looking for the creative team at the moment.

Coda is the story of a young girl who is the only hearing member of a deaf family (a child of death adults). When Ruby finds herself drawn to singing, something her parents and brother don’t understand, she must decide between her obligations to her family and the pursuit of her own dreams.