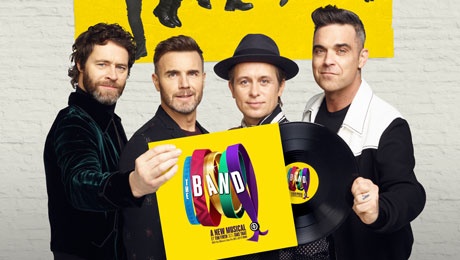 It is based on stage musical The Band, and features a number of Take That hits.

Speaking about the start of filming, Take That said: “This is a really exciting time for us! We’re really looking forward to working with such a talented and creative team on the film and we’re absolutely delighted to have such a brilliant cast on board!”