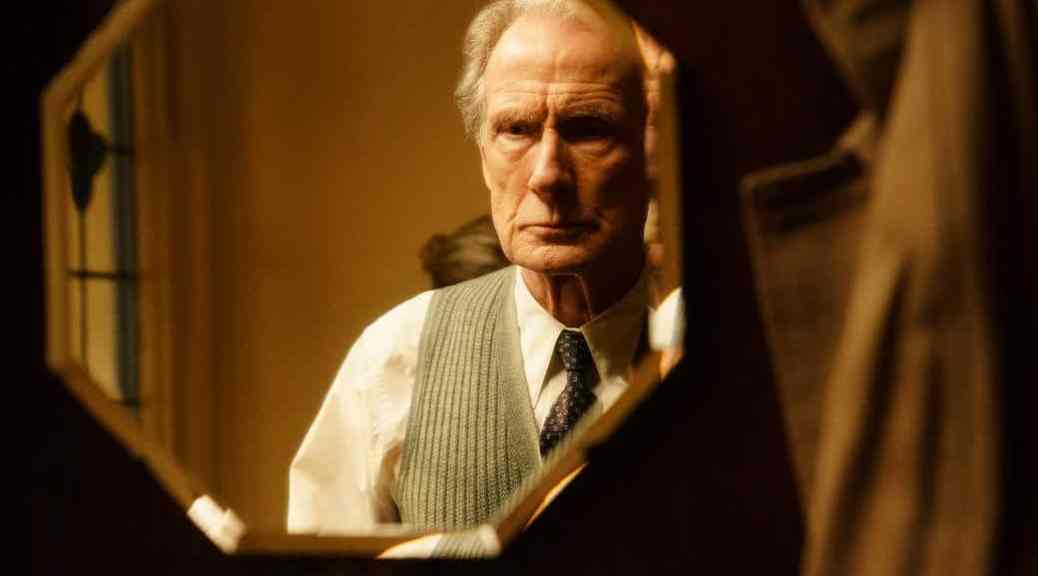 Nighy will be at the gala premiere of his new film, Living, which is already garnering plenty of Oscar buzz. He’ll be joined by co-star Aimee Lou Wood.

Plaza is at the UK premiere of her Emily The Criminal.

Dench joins Jennifer Saunders at the UK premiere of Allelujah, based on the play by Alan Bennett.

And Strictly’s Radebe joins Alexandra Burke at the world premiere of Pretty Red Dress. Burke stars in the film, and Radebe is the choreographer.