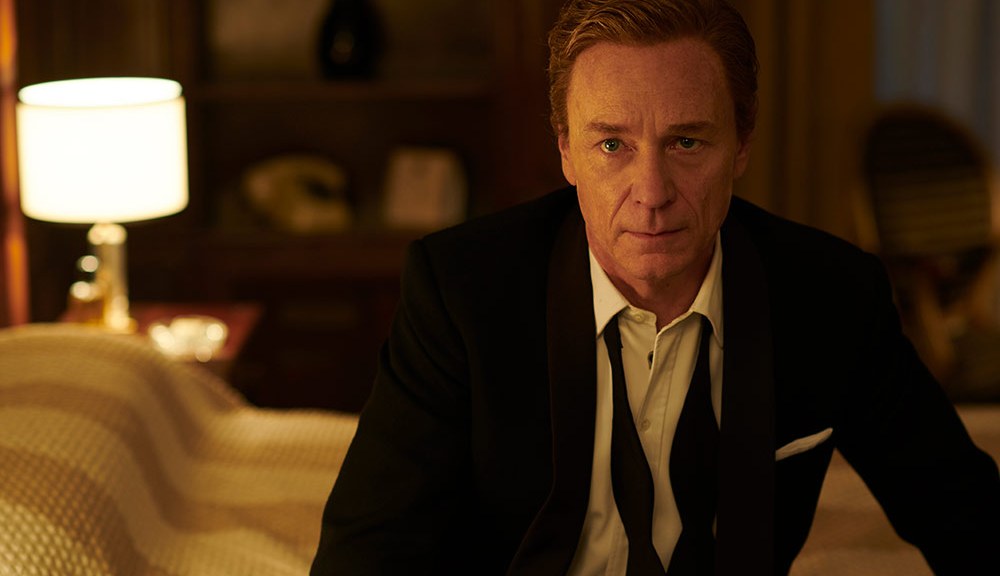 Amazon’s The Lord of the Rings: The Rings of Power has announced seven new cast members for season two.

Among the new announcements is Ben Daniels, who played the older Anthony Armstrong-Jones in season three of The Crown.

No details about any of their roles have been revealed.

In surprising news, the role of Orc leader Adar has been recast, with Sam Hazeldine taking over the role from Joseph Mawle.

Filming on season two is currently underway in the UK.