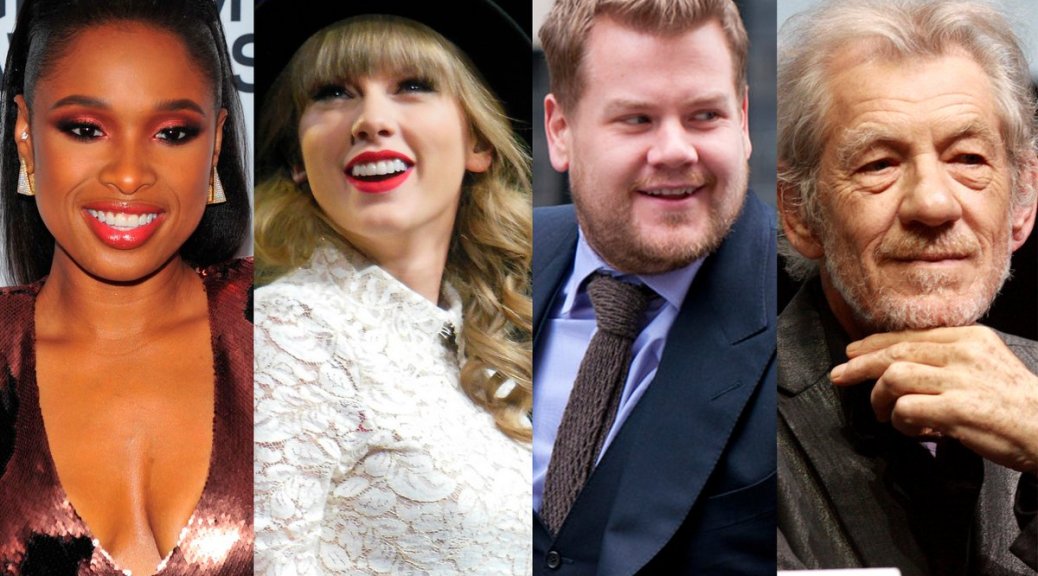 Jennifer Hudson, Taylor Swift, James Corden and Ian McKellen are all reportedly set to star in the big screen version of Cats.

END_OF_DOCUMENT_TOKEN_TO_BE_REPLACED 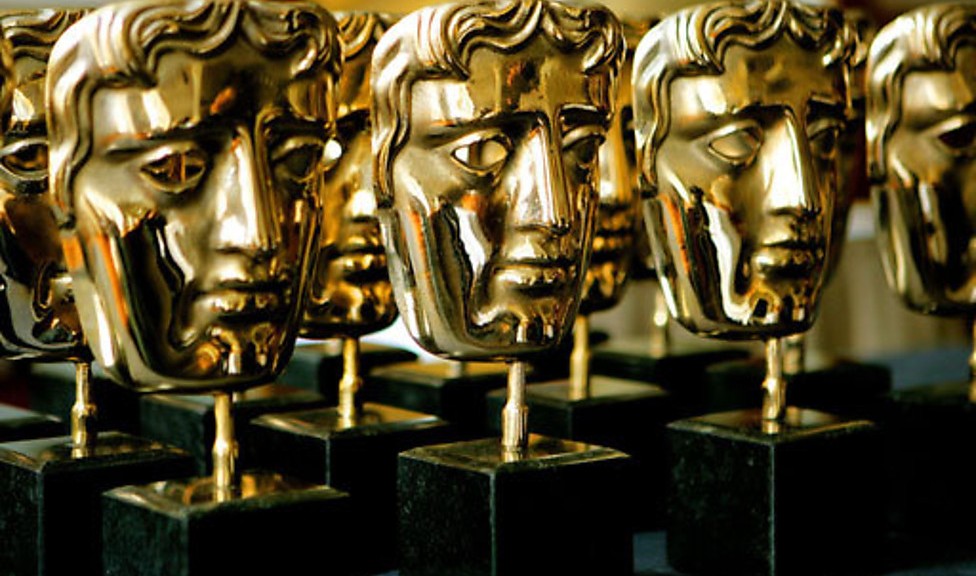 The line-up of guests for this Sunday’s British Academy Film Awards have been confirmed.

END_OF_DOCUMENT_TOKEN_TO_BE_REPLACED 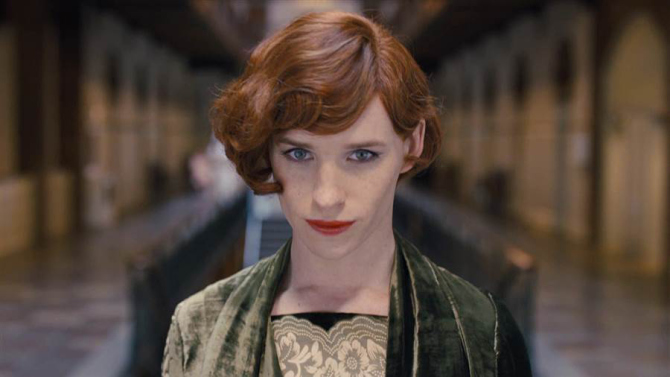 As the festive season edges ever closer, celebs are busy promoting their new projects – be it films, books or TV projects.

Over the next few weeks London will see everyone from Chris Hemsworth to Eddie Redmayne to Alexander Armstrong and Richard Osman meeting their fans.

END_OF_DOCUMENT_TOKEN_TO_BE_REPLACED

Here’s your first look at Eddie Redmayne playing a transgender woman in The Danish Girl. 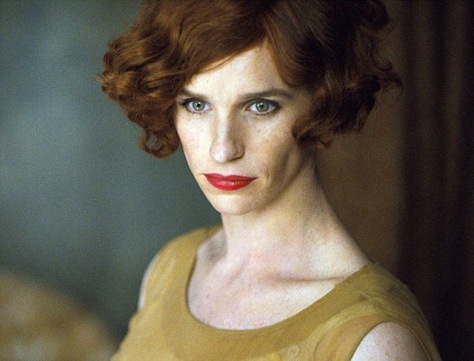 Eddie plays Einar Wegener, a Danish-born artist who was one of the first known people to undergo sex reassignment surgery. Born as a man, she underwent a series of experimental surgeries in Germany, beginning in 1930.