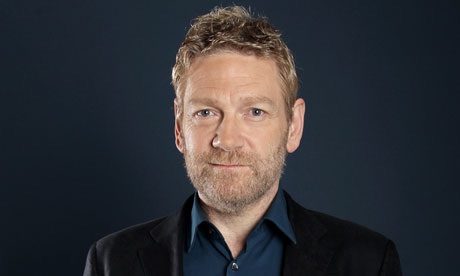 Kenneth Branagh looks to have decided on his next project after the worldwide success of Cinderella, and it’s another classic story.

Branagh is in talks to direct a new big screen version of Agatha Christie’s Murder on the Orient Express.

Murder on the Orient Express was previously made into a 1974 film directed by Sidney Lumet. The film received six Oscar nominations, including best actor for Albert Finney as Poirot. David Suchet has played the Belgian ‘tec in 70 adaptations for ITV.

No word yet on production dates or casting – Branagh’s got to officially sign on first.