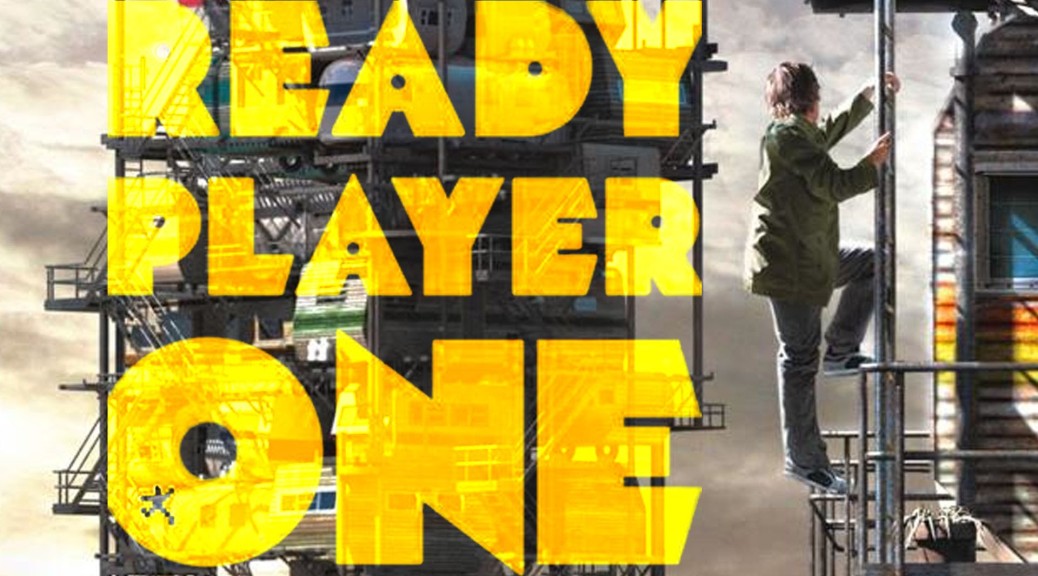 Fancy being a part of Steven Spielberg’s adaptation of Ready Player One? Well you can – or at least your 3D Avatar can.

The story follows a teenage gamer on a high-stakes treasure hunt through a virtual world called Oasis, which is filled with references to 1970s and ’80s pop culture.

Ready Player One movie is being directed by Steven Spielberg and is set to star Tye Sheridan, Olivia Cooke, Ben Mendelsohn, Simon Pegg and Mark Rylance.