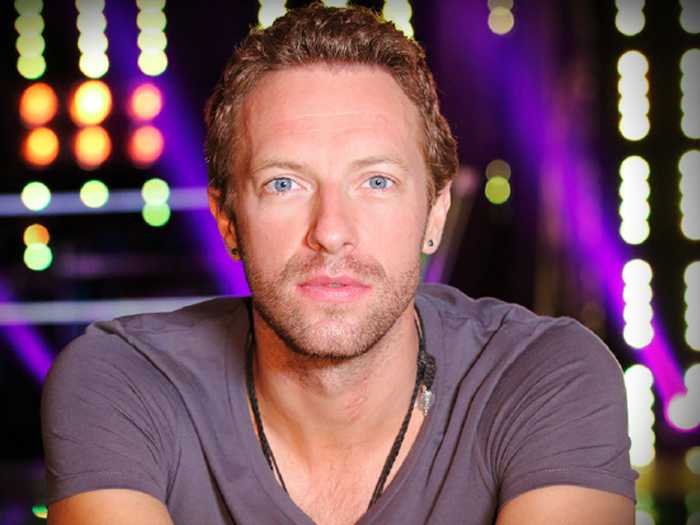 Coldplay’s Chris Martin will play himself in an upcoming episode of comedy series Modern Family.

Apparently he won’t just have a cameo in the episode, but a “beefy role” which is due to air in the US on November 29th and is titled Brushes with Celebrity.

The episode will see members of the Dunphy family recounting their stories of meeting famous people.

No word yet on any other celebs who’ll be a part of the episode.