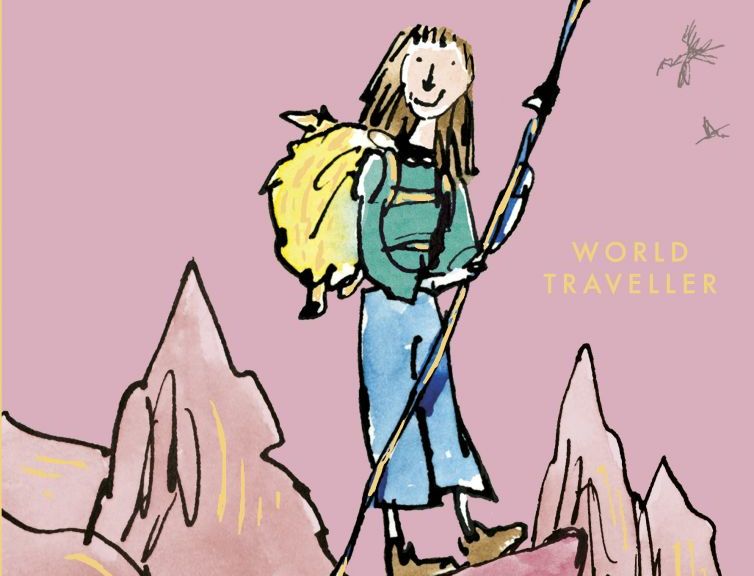 Illustrator Quentin Blake has created a series of new covers for Roald Dahl’s Matilda as the book celebrates its 30th anniversary.

The book’s publishers Puffin will release the new editions to mark Matilda’s 30th birthday. The covers see Matilda become an astrophysicist, adventurer and head of the British Library.

“I have had a lot of fun imagining what that little girl might be doing now she’s all grown up,” said Blake. “Since, as a small child, Matilda was gifted in several different ways, it wasn’t very difficult. Illustrating Matilda was a wonderful experience. It has been very special to revisit her all these years later and marvel at the woman she would have become.”

First published on 1st October 1988, Matilda was the last major book published in Dahl’s lifetime and is one of the bestselling stories around the world, with 17 million copies sold.

The new editions of the book will be published on 4th October.