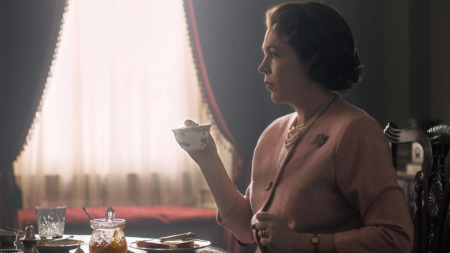 Netflix has finally given fans an update on when they can expect to see season three of The Crown, and it’s not going to be soon.

The steamer has revealed the actual date we’ll finally get to see Olivia Colman as the Queen, but in a letter to its investors it said The Crown would debut after July 1.

The second season of the royal drama launched on December 8, 2017, while its first season began on November 4, 2016.

The third season of The Crown starts in 1963 and will cover events such as the rise of the Beatles and England winning the World Cup in 1966.