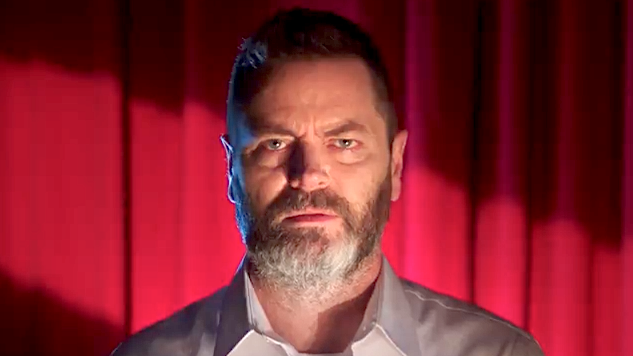 Parks and Recreation star Nick Offerman is performing at this year’s Edinburgh Fringe.

The actor/comedian is best known for playing Ron Swanson in the sitcom, and also appeared in more than 50 films including Sin City, 21 Jump Street and The Lego Movie 1 and 2

In Edinburgh, Offerman will be performing his show All Rise at the Assembly.

The Edinburgh Fringe runs from July 31 to August 26.

After his Fringe dates, Offerman will play Glasgow on August 28 followed by Leeds, Manchester, Manchester and London on the subsequent nights.