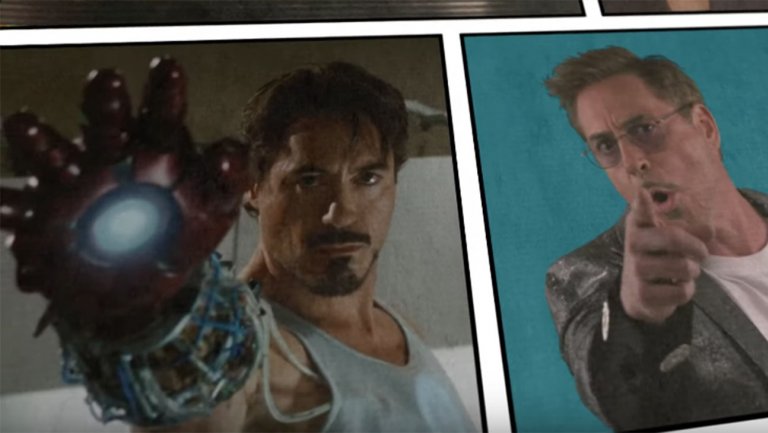 As if the world isn’t excited enough about the release of Avengers: Endgame, some of the cast have shot a one-off comic-strip inspired video for Billy Joel’s We Didn’t Start The Fire. And I think it’s awesome.

The skit was filmed for The Tonight Show starting Jimmy Fallon and includes animated comic book strips intercut with scenes from all of the Marvel movies so far.

It also has a lovely tribute to Stan Lee at the end.