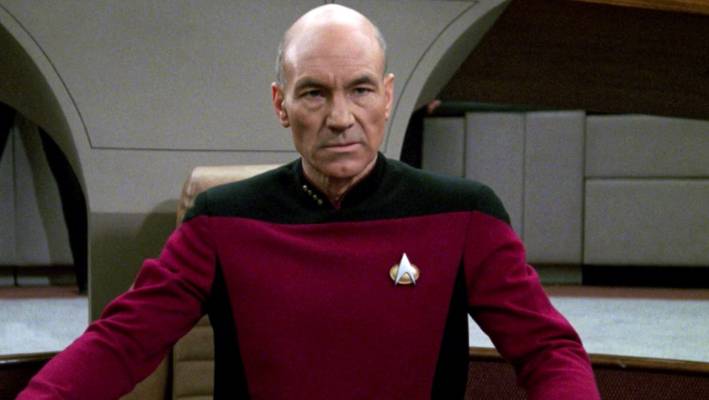 Amazon has won the rights to the series in more than 200 territories, including the UK and Ireland. The as-yet-untitled series will stream on CBS All Access in the US.

Amazon has promised the show will be available to customers within 24 hours of the US premiere.

However, they haven’t announced when fans will actually get to see the series (probably because it’s only just started filming).