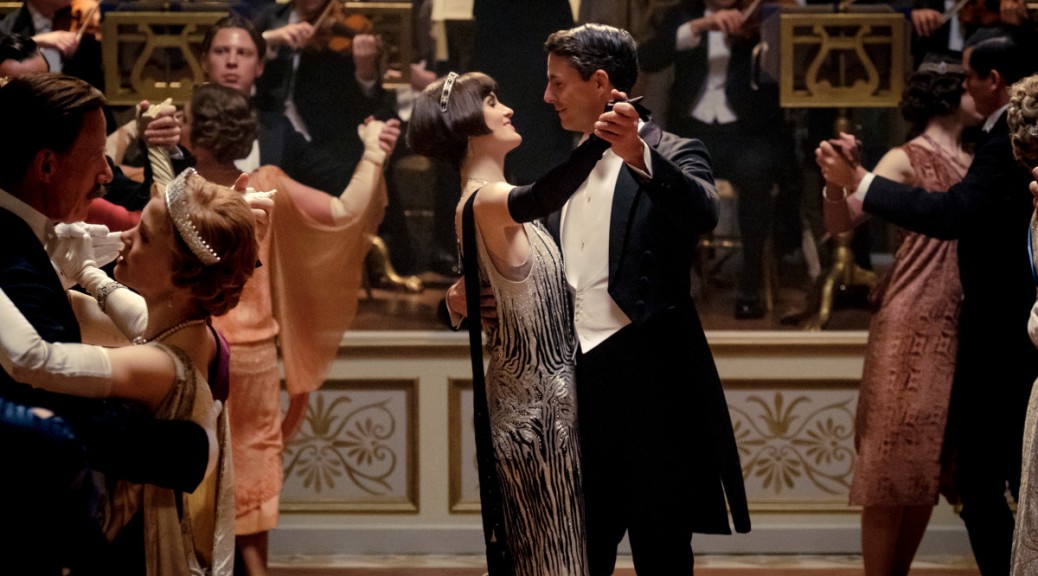 At last, a proper trailer for Downton Abbey has arrived.

The story picks up again in 1927 (over a year after the end of the series), and appears to follow the Crawley family and the other residents of Downton as they prepare for a very special visit.