The first images of Claes Bang as Count Dracula in the forthcoming series written by Sherlock’s Mark Gatiss and Steven Moffat have been revealed.

The cast also includes Joanna Scanlan, Dolly Wells, Sacha Dhawan and Nathan Stewart-Jarrett. Filming on the series has been underway for a while. 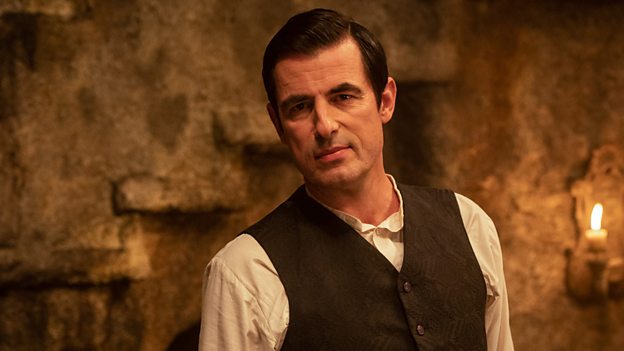 The show will premiere on BBC One in the UK and on Netflix outside of the UK and Ireland.