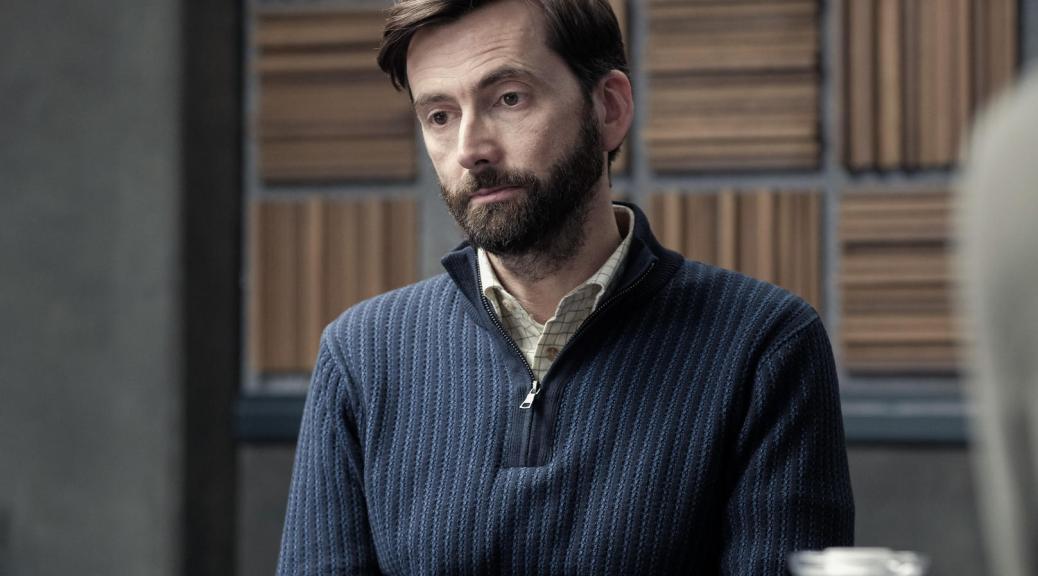 The series follows 12 unique stories set in 4 different countries: France, Spain, Germany and the UK. It takes place exclusively within the confines of a police interview suite.

Tennant is among the guest stars in the UK version, where the main cast includes Kelly, Lee Ingleby, Nicholas Pinnock, Mark Stanley, Rochenda Sandall and Shubham Saraf. Hayley Atwell will also appear as a guest star.

There will be three episodes per country, and each will be available in the local language.