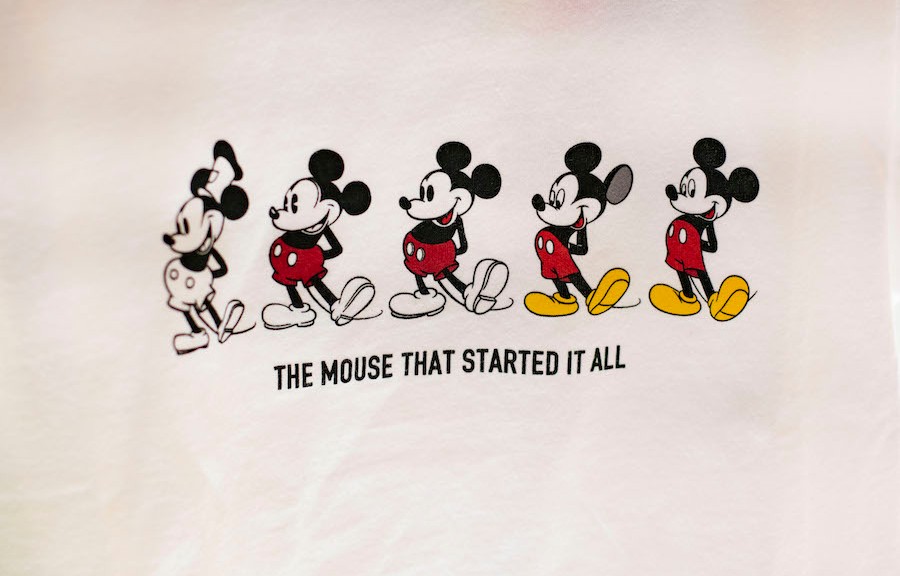 Disney’s new streaming service Disney Plus has added a documentary about Mickey Mouse to its slate.

The untitled film is being produced by the same producer as Mr Rogers documentary, Won’t You Be My Neighbour?

Other non-fiction series that will debut on Disney Plus include The World According to Jeff Goldblum, Marvel’s Hero Project, unscripted series Encore (hosted by Kristen Bell) and documentary series The Imagineering Story.

Disney Plus is due to launch in the US, Netherlands, and Canada on 12th November.