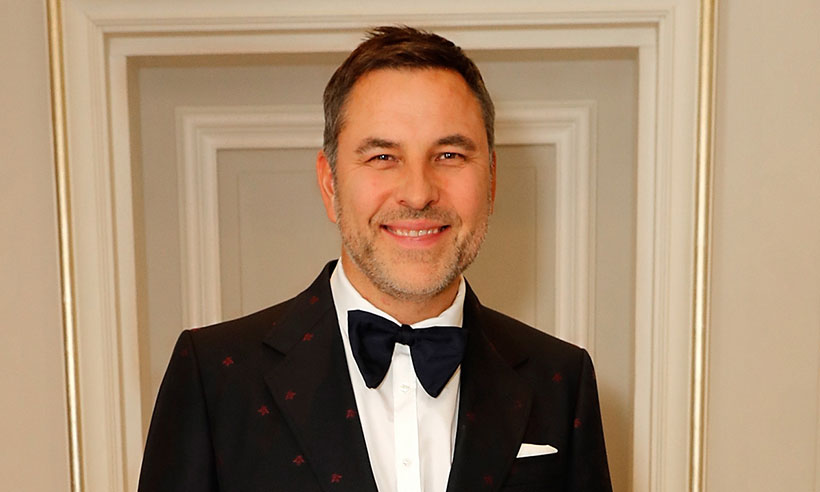 David Walliams’s next book will be a sci-fi adventure set in a Buckingham Palace of the future.

The Beast of Buckingham Palace will be released on 21st November. There’ll also be an audio version featuring Walliams and a “star-studded cast” according to the publishers.

The year is 2120. London is in ruins, the people are hungry and darkness has fallen across the world. Prince Alfred, a sickly boy of 12, has never known life outside Buckingham Palace. But evil forces are at work, and soon Alfred must do battle with the King of the Beasts – the Griffin.

Walliams said: “This book is a real departure for me. It is a science-fiction fantasy adventure set in London 100 years in the future. I hope my readers will love coming on this magical journey with me.”