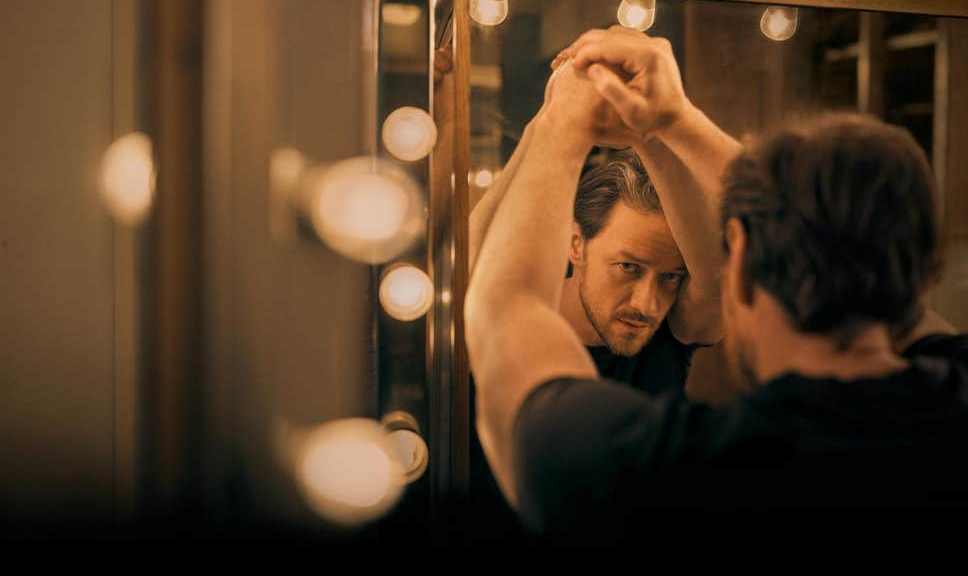 Also to be broadcast as part of NT Live in 2020 is Lucy Kirkwood’s The Welkin, which will star Maxine Peake. The show will be broadcast live on 21st May.

Two further productions will be broadcast later in the year, with dates still to be announced – Richard Bean and Oliver Chris’ Jack Absolute Flies Again and Romeo and Juliet, which stars Jessie Buckley and Josh O’Connor.