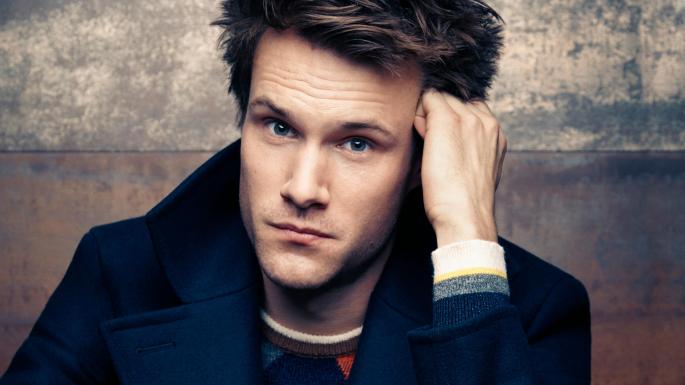 Filming on the project is already underway.

In the film, Macdonald plays a brilliant young fund manager, who decides to leave her unfulfilling job and long-term boyfriend to pursue her lifelong dream of becoming an opera singer, in the Scottish Highlands. She begins intense vocal training with a former opera diva (Lumley) and meets a fellow student (Skinner) who is also training for an upcoming contest.