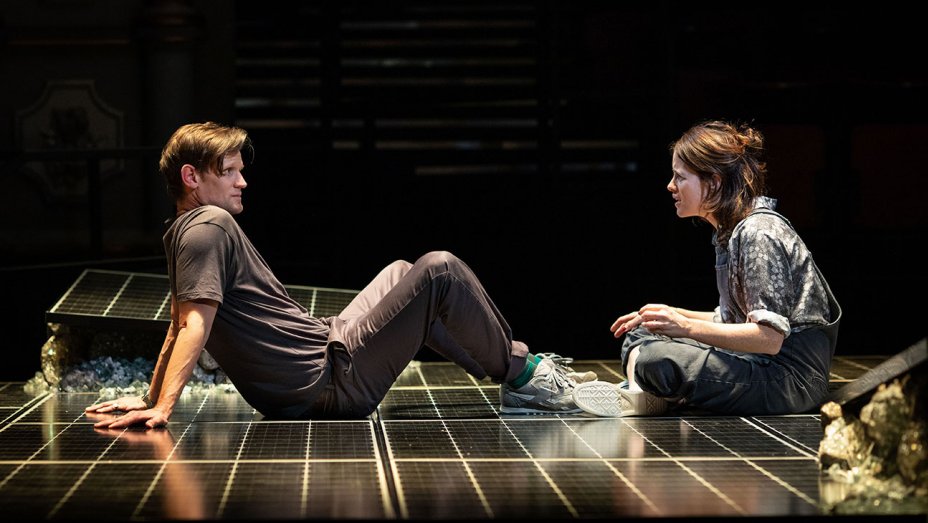 Claire Foy and Matt Smith are to take their Old Vic production of Lungs to New York.

The two-parter will play a limited run at the BAM Harvey Theater in Brooklyn, beginning March 25 and scheduled to run until April 19.

It will be both actors’ New York debut.

The newly play deals with the anxieties of an unnamed young couple as they contemplate parenthood while weighing the increasingly pessimistic prognosis for the future amid worst-case scenarios for climate change, overpopulation and political chaos.

I saw it in London and Claire Foy is fantastic. Smith just about holds his own, but she is the star.