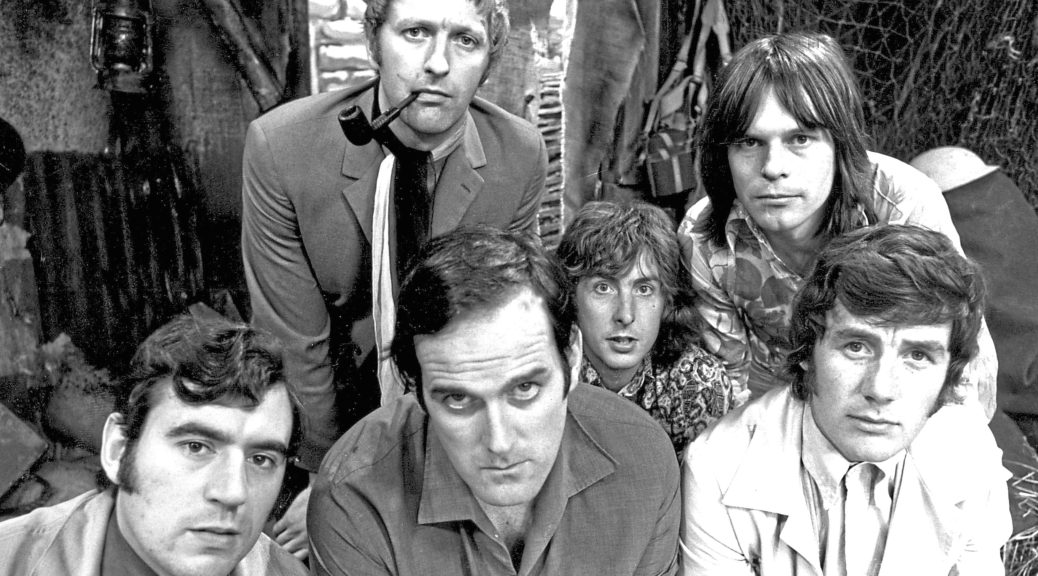 Two of Michael Palin’s home videos have been released on the official Monty Python YouTube channel.

Palin shot the footage on Super 8mm film back in the 1970s.

One film is a nine-minute compilation from 1971, when the Pythons were filming sketches for the third series of Flying Circus in Jersey.

The film shows the shooting of the Dennis Moore, sketch, which John Cleese playing the highwayman holding up Eric Idle, Terry Jones, Graham Chapman and Carol Cleveland aboard a coach and horses.

Palin recalled: “I had a morning off and took film of the preparation for a sequence in which John Cleese as Moore holds up a passing stagecoach.

“Looking back now, I realise that the unique aspect of filming I captured that day was its boredom. In that way it is, at least, an honest bit of footage and remains almost the only movie material of Python at work in those early days of the TV series.”

The other is of the Pythons writing and filming The Life of Brian in 1978.

After preparing a pre-production script, the Pythons spent two weeks finishing it off in Heron Bay, Barbados, before heading Monastir in Tunisia for filming.

Palin said of the footage: “Shot rather restlessly, I was as interested in panning about in trees, along limestone walls and front gates than I was in filming the Pythons, and I regret that.”