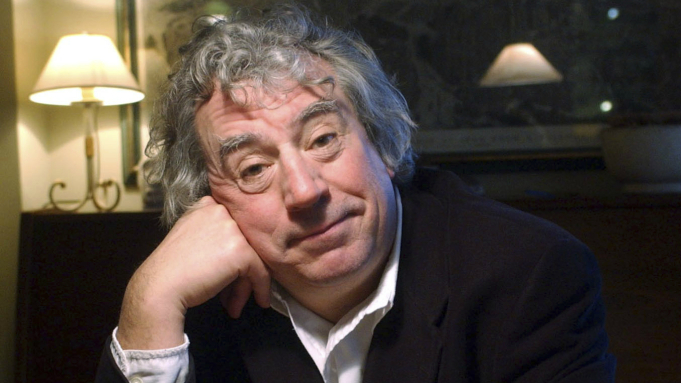 It’s been revealed Terry Jones worked on one last project before his battle with dementia was made public.

The former Python, who passed away on Monday, had lent his voice to The Land of Sometimes, a feature-length animated musical following two twins whisked off to a mysterious island where all their wishes come true.

The project was originally announced in 2016, and was to feature the voice of Jones, alongside those of Ewan McGregor and Helena Bonham-Carter, with Leon Joosen directing.

Jones recorded the role of The Wish Watch, a talking watch who says a predetermined number of phrases, rather than a role that might need several sessions.

It then got put on hold when producers started working on another film.

The project’s producer Tony Nottage told the Hollywood Reporter the film is now scheduled to finish production in 2021 with McGregor and Bonham Carter still attached.

So Terry may have left us one last brilliant comedic performance.