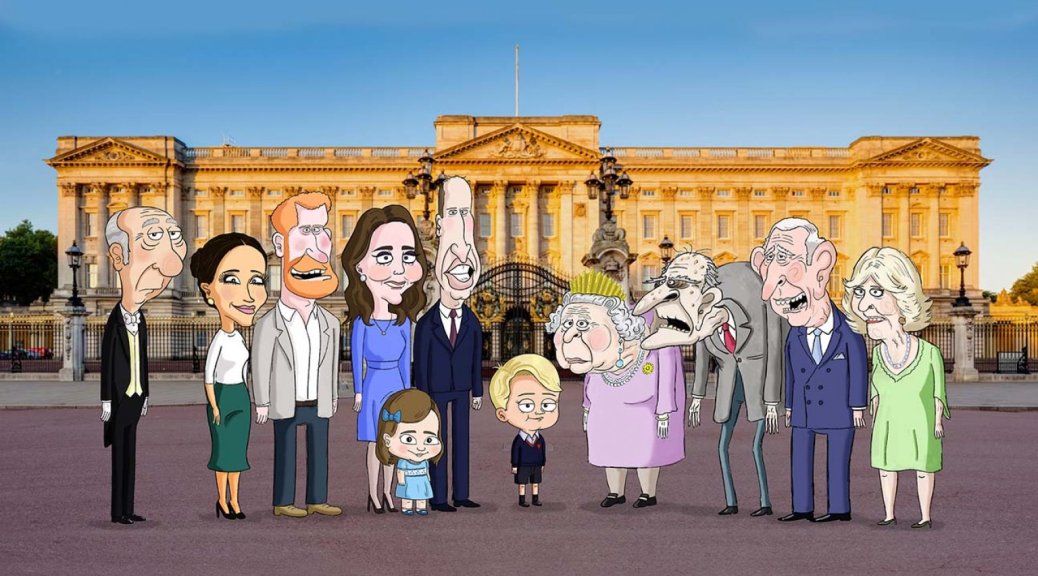 The Prince follows the family through the eyes of Prince George. It will air on new streaming service HBO Max. 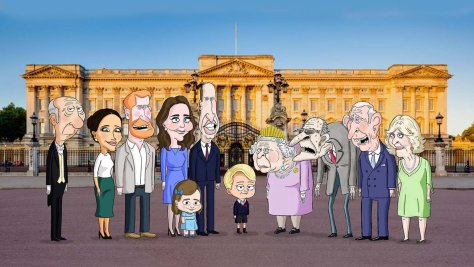 Each episode of the series will see George finding his path in life as a young prince in modern times — from the 775 rooms of Buckingham Palace to his family’s sea of corgis to primary school with commoners.