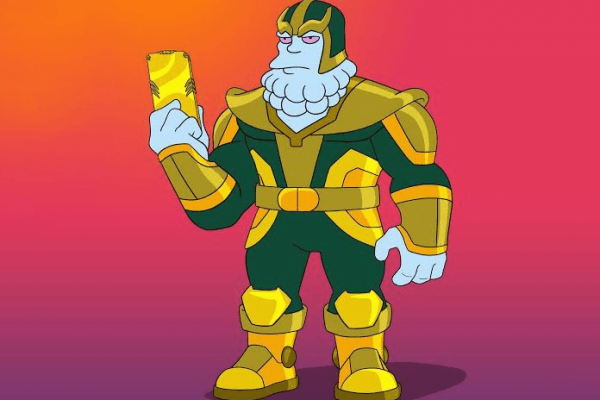 Marvel boss Kevin Feige, Avengers: Endgame directors Joe and Anthony Russo and actress Cobie Smulders will all lend their voices to an upcoming Avengers-themed episode of The Simpsons.

The episode is titled Bart and the Bad Man, and is scheduled to air in the US on 1st March,

In the episode, Bart accidentally watches the unreleased sequel of the extremely popular Vindicator superhero movie franchise (a parody of the MCU) when he got mistaken for a terminally ill child who wished to see the film first before anyone else. Bart takes advantage of the situation by using spoilers as blackmail to get what he wants.

However, when two movie executives (voiced by the Russo brothers) found out about this, they will do anything in their power just to stop Bart’s blackmailing schemes and to prevent spoilers from getting out of the public. Meanwhile, Feige will be lending his voice to the Vindicator’s evil alien supervillain with 37 chins called Chinnos, who is a parody of Josh Brolin’s Thanos. 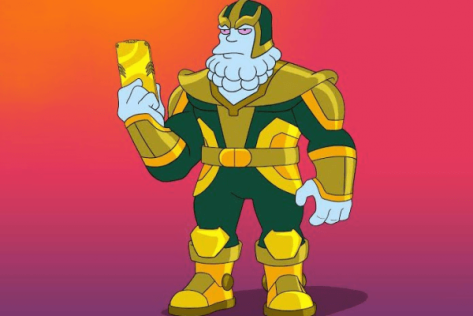