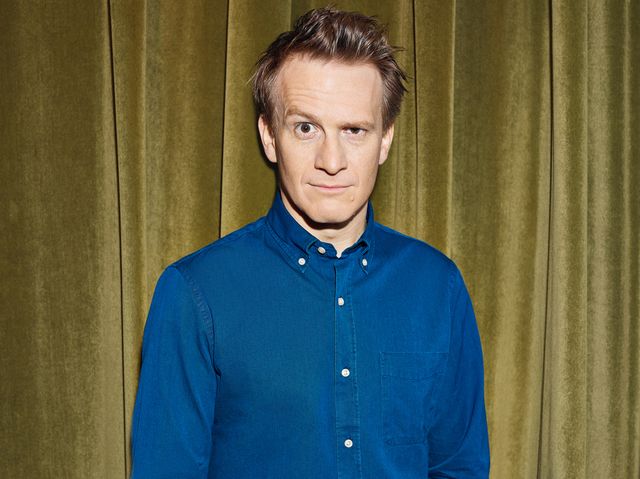 Jamie Parker is starring alongside Juliet Stevenson in the West End transfer and UK tour of The Doctor.

The actor, who won an Olivier Award for playing Harry in Harry Potter And The Cursed Child, is a new addition to the cast alongside Shelley Conn, Anni Domingo, Liv Hill and Millicent Wong.

The play follows the story of a young woman who is dying of sepsis, with her doctor refusing to allow a priest into the room.

The Doctor opens at the Duke of York’s Theatre in the West End from 18 April to 18 July. It will also play Theatre Royal Brighton (30 March to 4 April) and Richmond Theatre (6 April to 11 April), ahead of arriving in the West End.