A new digital audio production of JK Rowling’s The Tales of Beedle the Bard will feature a host of stars from across the Potterverse.

The audio version will be released on 31st March.

“Translated from the original runes by Hermione Granger, this collection of stories includes The Tale of the Three Brothers, familiar to readers of Harry Potter for the crucial role it played in Harry Potter and the Deathly Hallows. These funny and captivating tales are accompanied by explanatory notes from Professor Albus Dumbledore,” according to the synopsis. 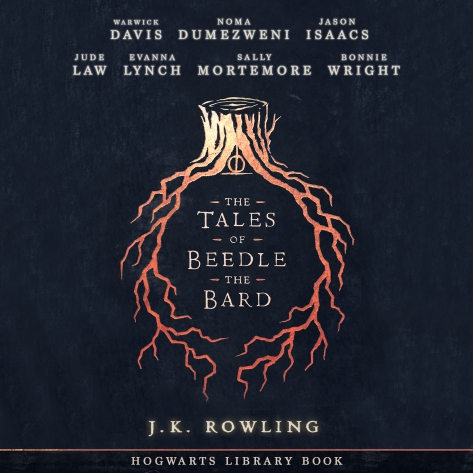 Ninety percent of the proceeds received by Pottermore from the audiobook will go to the Lumos Foundation, an international organisation founded by Rowling in 2005 to “have children worldwide out of institutions and in loving family care by 2050”.