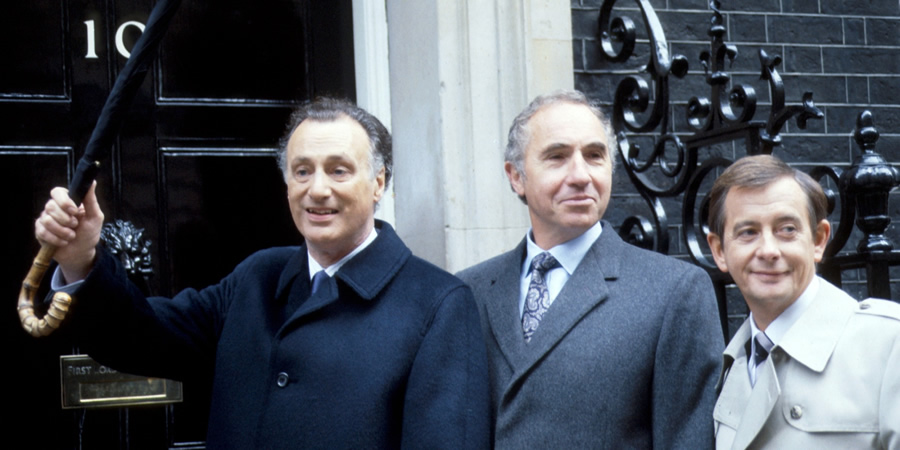 Yes Minister’s Sir Humphrey Appleby and Jim Hacker are to be revived in a new stage play.

I’m Sorry Prime Minister I Can’t Quite Remember will star Simon Callow as the fictional former PM, who is now an octogenarian master of an Oxford College.

But his out-of-date ideas land him in trouble with his students, so he calls his former cabinet secretary, to be played by Clive Francis, to help him out.

There’s no word on whether Hacker’s principle private secretary Bernard will also feature.

Original co-writer Jonathan Lynn has written the play and will also direct it.

He told The Times he wanted to  explore “what happens to people who have tremendous power and influence . . . and then have none and when they are old they are forgotten.”

The play will run at the Cambridge Arts Theatre and from June 18th to 27th, before runs at the Royal and Derngate Northampton, Oxford Playhouse, Cheltenham Everyman Theatre, The Lowry Salford and Malvern Theatres.