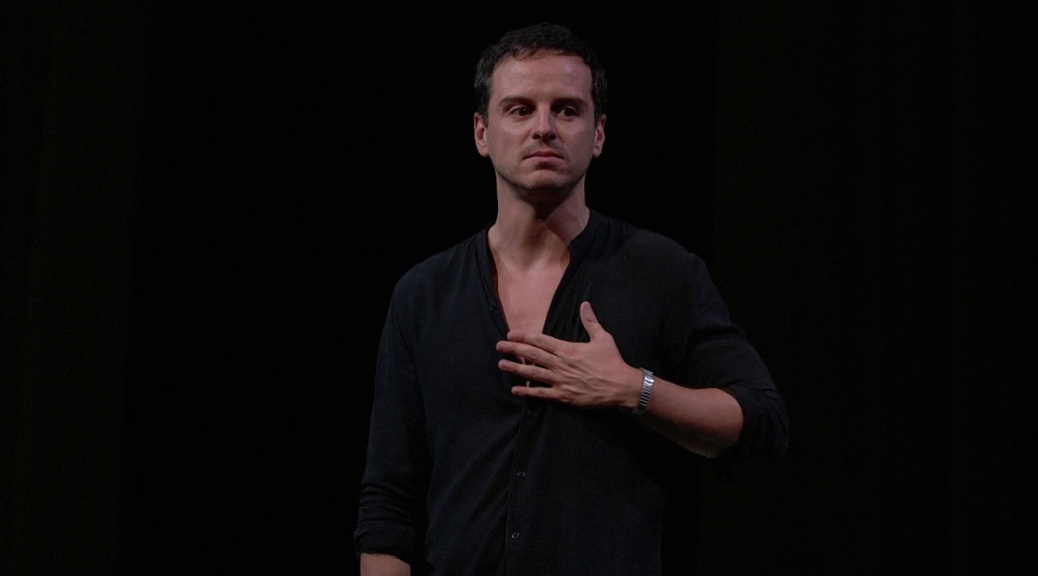 London’s Almeida Theatre has released a series of monologues from its previous productions to entertain theatre fans stuck at home.

They include Andrew Scott performing the ‘To be, or not to be’ soliloquy from Shakespeare’s Hamlet.

You can check out the rest on the Almeida Theatre’s YouTube channel.