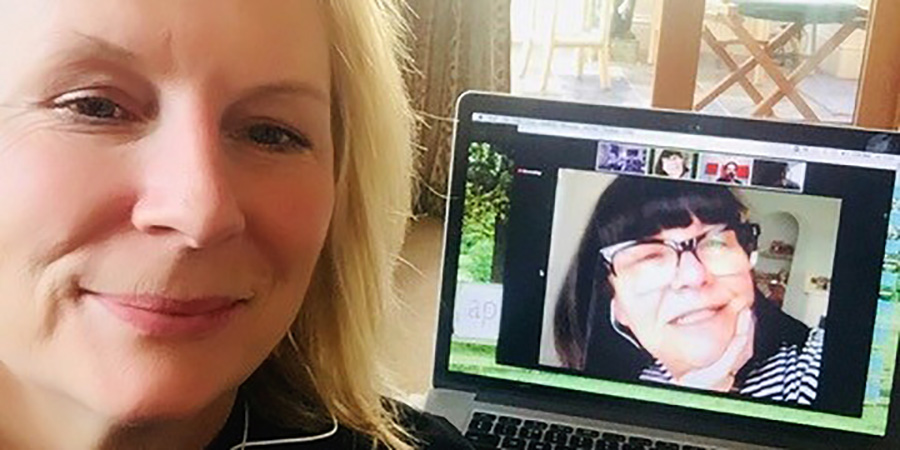 Audible has brought some of the best ever comedy duos back together for a new series of podcasts called Locked Together.

Among those taking part are Dawn French and Jennifer Saunders, Harry Enfield and Paul Whitehouse, and Simon Pegg and Nick Frost. 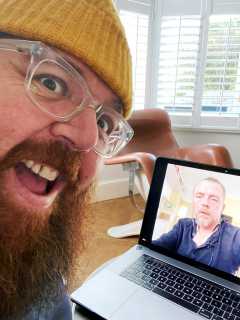 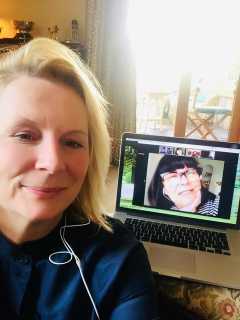 According to Audible, in each episode “two top performers, who like the rest of the nation are social-distancing, connect with one another to have a conversation about how they’re getting on, sharing moments of lightness and levity from the last few weeks spent shut indoors.”

Audible is donating a fee to charities supporting the audio industry for each guest who appears.

All episodes are being released simultaneously as a binge-listen today and are available free to anyone with an Amazon or Audible account.