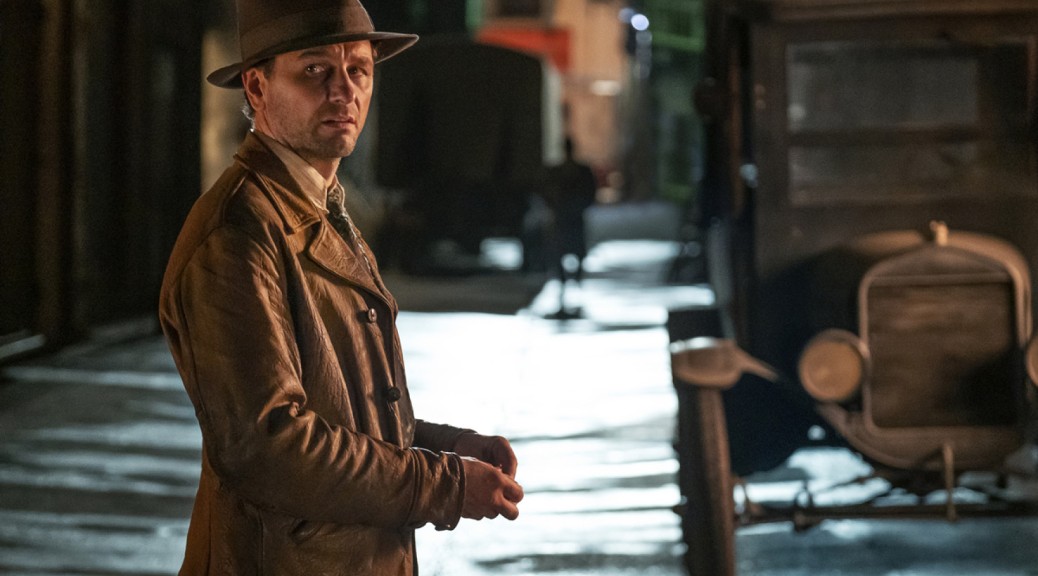 The first proper trailer for HBO’s new version of Perry Mason has been released.

The show stars Matthew Rhys as the titular ‘tec.

The series in an origin story of the famed criminal defense attorney. Mason is plying his trade amid the crosscurrents of 1931 Los Angeles. It’s the Great Depression, but the city is also experiencing an oil boom, hosting the Olympic Games and, of course, the centre of a growing film industry.

The show counts Robert Downey Jr among its executive producers. It debuts on HBO on 21st June.