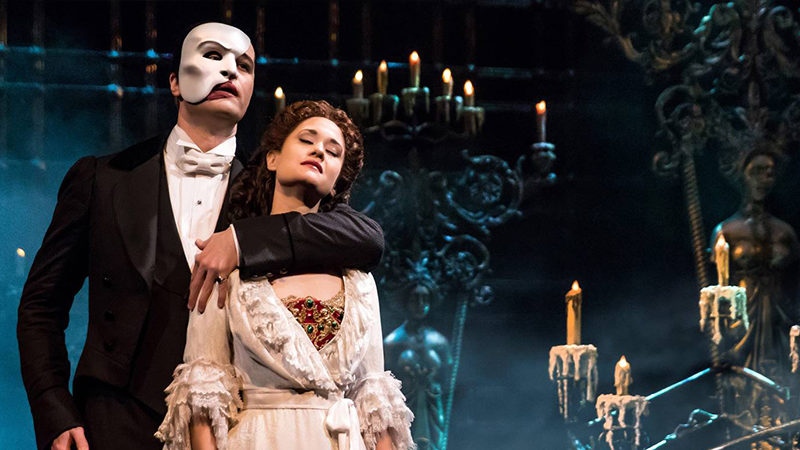 Work has begun on adapting Gaston Leroux’s novel The Phantom of the Opera into a six-part TV series.

The production company behind Netflix’s Narcos is working with Alex Rider author Anthony Horowitz on reimagining Leroux’s gothic story about a disfigured composer, who lives in the depths of the Paris Opera House and falls for singer Christine Daae with tragic consequences.

According to Deadline, the series will be based on the book and not Andrew Lloyd Webber’s musical.

The Phantom Of The Opera has been adapted for the screen a number of times. It was the inspiration for a 1925 silent movie, while in 2004, there was a lavish reimagining of Lloyd Webber’s musical starring Gerard Butler as the Phantom which was nominated for three Oscars.