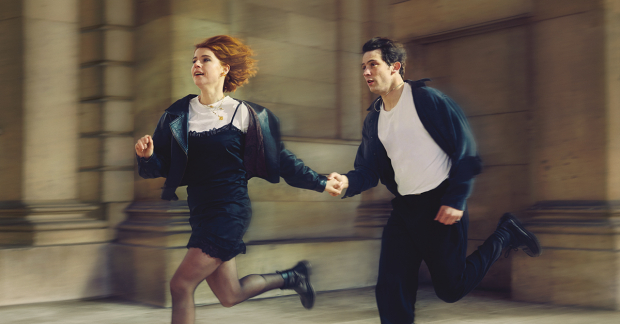 The National Theatre’s production of Romeo and Juliet starring Jessie Buckley and Josh O’Connor is to be broadcast on TV in both the UK and US.

The production was originally due to be staged at the theatre this summer, but that obviously didn’t happen because of the pandemic.

Instead, the cast and creatives will spend three weeks shooting a TV version for Sky Arts in the UK, and PBS in the United States. The whole thing will be shot at the National Theatre.

Buckley and O’Connor will star as the title characters, alongside a cast that includes Deborah Findlay and Tamsin Greig.

The production will be set in modern day Italy. Rehearsals will begin in November at the National, with shooting taking place in December ahead of a spring 2021 release.