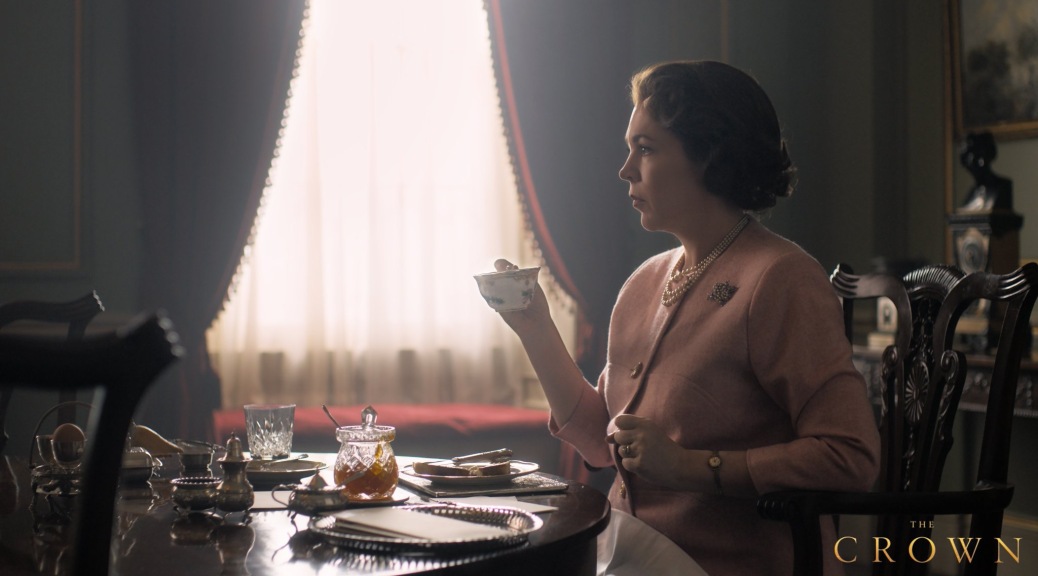 Bad news for fans of The Crown waiting to see Imelda Staunton debut as Queen Elizabeth II. The show is taking a break this year and won’t start filming season five until 2021.

According to Deadline, producers have decided to hold off on filming season five until June 2021, meaning there will be no new episodes next year.

It adds that there was always a plan to have a break between filming seasons, and the decision wasn’t made because of the coronavirus pandemic.

There was a similar break between of the second and third series of the show, which were separated by two years.

With season five filming next year, the sixth and final season will shoot in 2022.

The good news is that season four is still expected to premiere later in 2020.