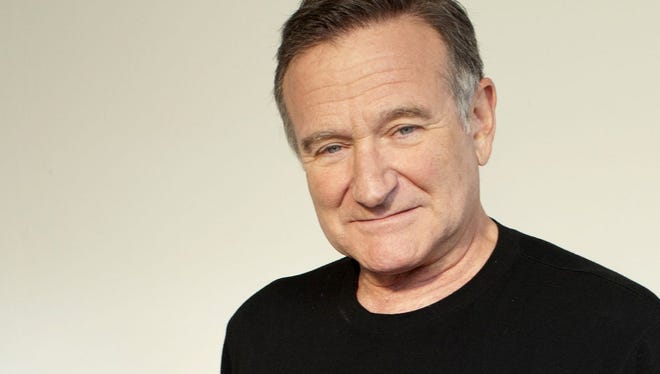 A new documentary about the late, great Robin Williams will look at his final days and battle with a deadly neurodegenerative disorder.

The film, which is directed by Tylor Norwood, will for the first time explore Williams’ fight against Lewy Body Dementia, giving “an entirely new light on the tragedy, beauty, and power behind the mind of one of the greatest entertainers of all time.”

“Armed with the name of a brain disease I’d never heard of, I set out on a mission to understand it, and that led me down my unchosen path of advocacy,” said Schneider Williams.

“With invaluable help from leading medical experts, I saw that what Robin and I had gone through, finally made sense — our experience matched up with the science. And what I discovered along the way was bigger than me, and bigger than Robin. The full story was revealed during the making of this film and it holds the truth that Robin and I had been searching for.”

The film will be digitally released in the US on 1st September.