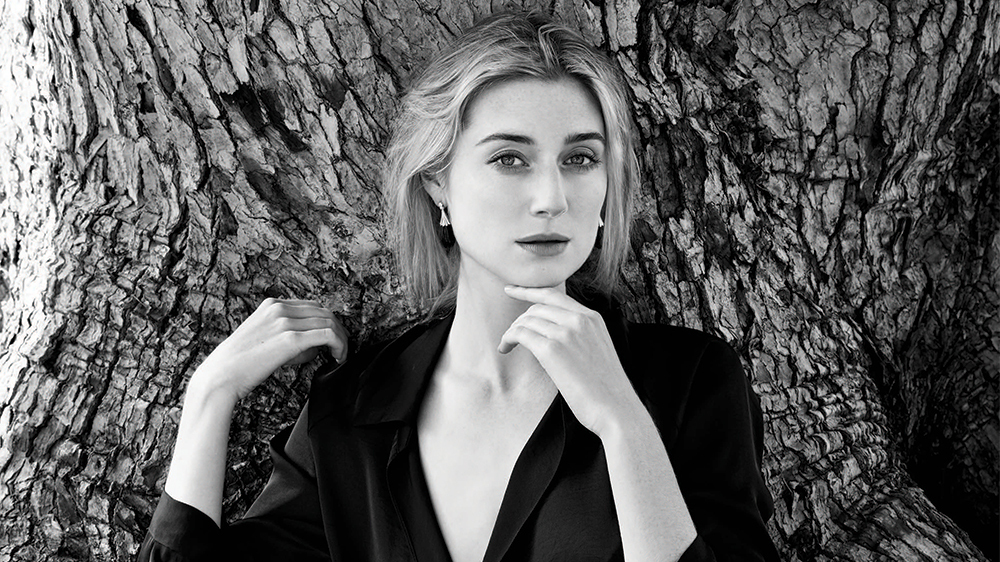 The Night Manager’s Elizabeth Debicki has been cast as Princess Diana in the final two seasons of The Crown.

She joins a cast that includes Imelda Staunton, Jonathan Pryce and Lesley Manville who will all join the cast for seasons five and six.

No word yet on who’ll be playing Prince Charles.